Ryanair has said it is facing losses of up to €60m because of high fuel costs.

The warning comes after disappointing results for the company in the first three months of its trading year.

Ryanair says profits fell 85% in the period to the end of June.

This morning's quarterly results show just how difficult high oil prices are making it for businesses to trade.

As a stock exchange company, it must tell shareholders about the possibility of future bad news.

And the bad news is that if high oil prices persist and fares fall to encourage more people to fly in an economic downturn, then it is looking at a €60m loss for its current year.

Ryanair routinely guarantees that it will not introduce a fuel surcharge.

This morning it said its profits in the three months to the end of June fell from €129m to €21m because of high fuel prices for its planes.

But Ryanair says the clouds its planes fly through have a silver lining.

It predicts consumers will become more price sensitive, and switch away from companies applying fuel surcharges.

Ultimately high oil prices will speed the decline of other airlines, and in that context, expensive oil is an opportunity for Ryanair to grow at the expense of its rivals. 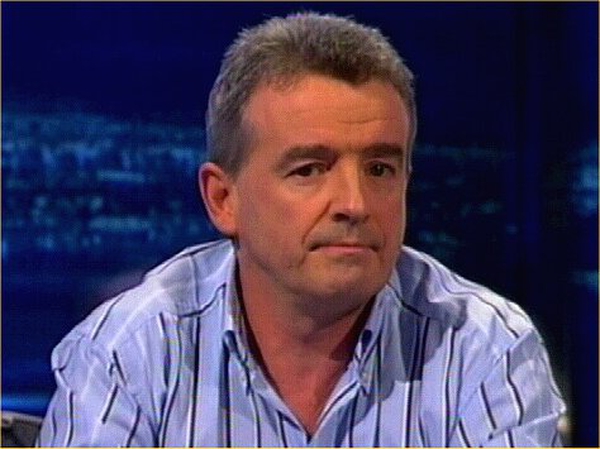