At least 29 people have been killed and 100 injured in a string of 16 coordinated bomb attacks in the western Indian city of Ahmadabad.

A little-known Islamist group calling itself the Indian Mujahedeen has claimed responsibility.

'The total recovery (of corpses) report that we have as of now is 29, and more than 100 people admitted (in hospitals),' an Ahmadabad police spokesman said.

On Friday, eight bombs exploded in quick succession in the southern IT city of Bangalore, killing at least one person and wounding six others.

Today's blasts occurred in Ahmadabad's crowded old city. One device was left in a metal box, while another was apparently left on a bicycle.

'This has been done by some terrorist group, which wants to destabilise the country,' the central government's junior home minister Shriprakash Jaiswal told the Sahara news channel.

One television channel showed a bus with its side blown up, shattered windows and the roof half-destroyed. 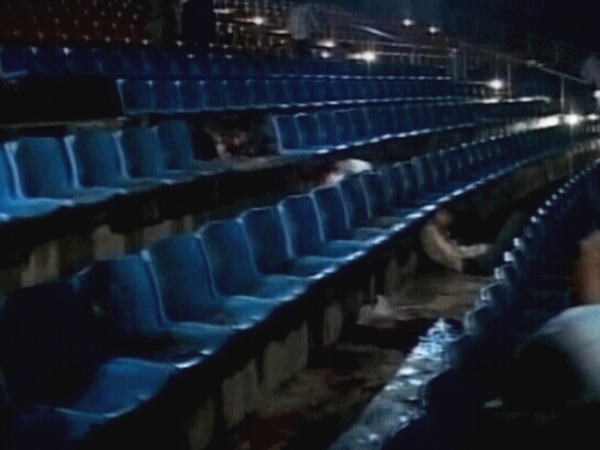