Minister for Justice Dermot Ahern has apologised to a woman after a ‘profound systems failure’ led to her husband and three young children being left in an Ethiopian refugee camp for three years.

It happened despite the fact that visas had been issued for them to come to Ireland.

The 30-year-old woman from Somalia was granted refugee status in August 2004 and applied for permission for her family to join her.

In 2005, the Department of Justice approved her application for her husband and her children who were then aged 13, six and five to join her in Ireland.

But the woman was never told about this decision despite writing to the department on several occasions.

Visas have now been issued to the man and three children, after the woman initiated High Court proceedings last week.

The court was told today that the visas have been picked up from the Irish Embassy in Addis Ababa and arrangements are being put in place with aid agencies to fly the family to Ireland and reunite them.

Sarah Moorehead SC, on behalf of the minister, said he wished to sincerely apologise to the family.

She said there had been a profound systems failure and the minister was not disputing the woman's version of events.

Ms Moorehead said there were no excuses and there had been a failure on the part of the department to reply to letters. She said everything was now being done to try to improve the woman's situation.

The woman is described as being extremely distressed by what has happened, but she appeared relieved after today's court hearing, although she did not want to talk to the media.

The case will be mentioned in court again on 14 October, at which stage the woman's husband and children should have joined her in Ireland. 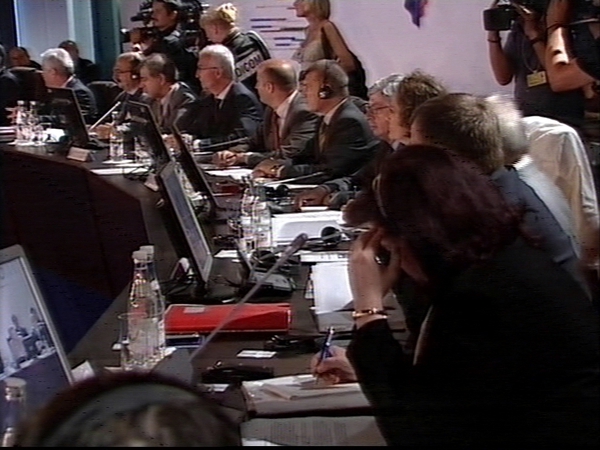