The Association of Garda Sergeants and Inspectors has called on the Ombudsman for Children, Emily Logan, to take urgent action to ensure that the Health Service Executive provides a countrywide out-of-hours social worker service for children at risk.

The call comes after a 15-year-old boy spent the night in a make-shift bed at a station in Charleville, Co Cork because no HSE personnel could be contacted on emergency phone numbers.

The boy involved in the incident had been reported missing, and was found by gardaí near Charleville in Co Cork at 9pm on 1 July.

The AGSI says emergency mobile phone numbers supplied by the HSE were not answered and the boy had to stay in Mallow Garda Station overnight.

In a statement, the AGSI said it was a disgrace that a HSE spokesperson had told local media that gardaí were responsible for troubled children outside of normal office hours.

It said gardaí were not trained to deal with children and garda stations were totally unsuitable places to accommodate them.

In response, the HSE said that under the Child Care Act, gardaí are enabled to respond to emergencies outside of normal office hours, but added that there are a range of options for contacting the HSE out of hours - including the emergency department at Cork University Hospital.

The statement added that a report on developing an out-of-hours social work service for children, had been given to the Department of Health, and detailed discussions on the subject had begun with unions.

The union representing social workers has said it is not hopeful that an out-of-hours service can be provided given the current recruitment freeze within the HSE.

The Minister for Children, Barry Andrews, has described the incident as wholly unacceptable and he said the Government was fully committed to providing a comprehensive service. 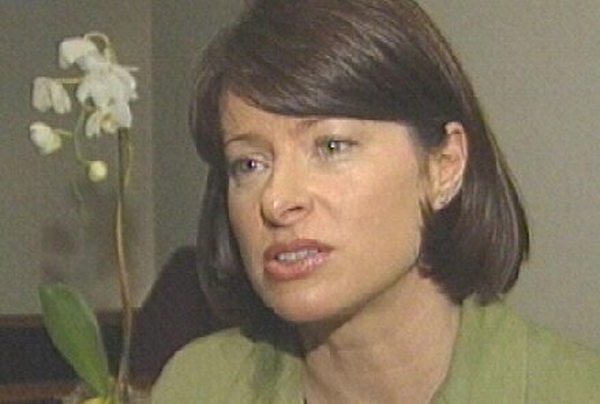