The Co Monaghan town of Castleblayney has entered the Guinness Book of Records tonight for the most Smurfs in the one place.

This year is the 50th anniversary of the popular cartoon characters, and to mark the occasion more than 1,000 people turned out at the town's Muckno Mania Festival to break the record.

The official number in costume at this evening's event was 1,253, which smashed the previous record of 533 at a gathering in Croatia earlier this year.

An official adjudicator from Guinness Book of Records was in attendance.

The idea came about after organisers watched the 1,488-strong Gallagher Clan enter the Guinness Book of World Records for the biggest number of people with the same surname attending a clan gathering in Letterkenny in September. 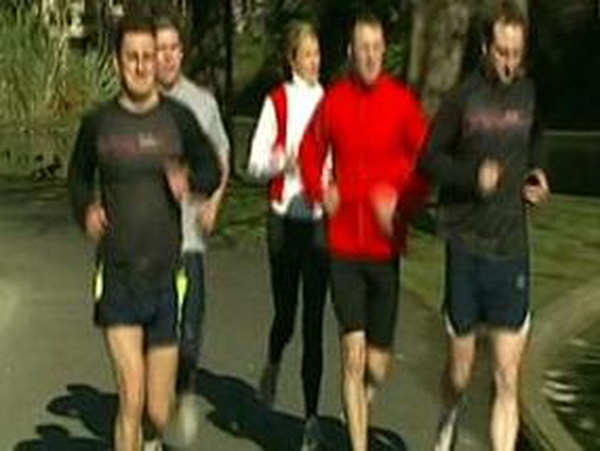