A report on pathology services at University Hospital Galway has revealed mistakes in breast and other cancer checks in 50 patients.

The report by the Health Information and Quality Authority says that one woman had a delay of 18 months in her diagnosis because of mistakes made by two different doctors.

12 other patients also had delays in their diagnosis of either cancer or benign disease.

It follows an investigation into the misdiagnosis of a Tipperary breast cancer patient, known as Patient A.

The study found that two different pathologists working in the pathology lab in UCHG were responsible for the error which led to a delay in Patient A's treatment.

The report blames the error on the absence of an arrangement for pathologists from UHG to participate in multi-disciplinary reviews of cases of patients attending Barringtons private hospital in Limerick.

Patient A attended Barringtons Hospital between September 2005 and June 2007 for suspected breast cancer. Her pathology samples were sent to UHG for analysis, as was the practice at Barringtons.

Patient A was only finally diagnosed with breast cancer 18 months after she first attended Barringtons in September 2005.

As part of the investigation the review team also looked at the wider casework of the two pathologists involved in Patient A's case.

The review found that in the case of Dr B, the single interpretive error involving Patient A was the only cause of concern. But the review of Dr C's work identified 49 patients where the reviewers' findings differed from Dr C's.

In total 12 patients have since been diagnosed with cancer or other benign disease as a result of the review.

The investigation found that the agreement between the two hospitals was only based on an informal arrangement between clinicians and no formal governance arrangements were in place to oversee the service.

This was despite the fact UHG was paid for the services it provided to Barringtons.

The report also raises concerns about how consultants across the health service are recruited, describing the system as flawed.

Director of Healthcare Quality with HIQA, Jon Billings, said doctors should not be employed based on references alone.

Patient A has called for private hospitals to be regulated.

In a statement issued to her solicitor, Patient A said she hoped the recommendations of the HIQA report would become law as soon as possible to save the lives of other women.

She called on the Minister for Health and Children, Mary Harney, not to allow the report gather dust. 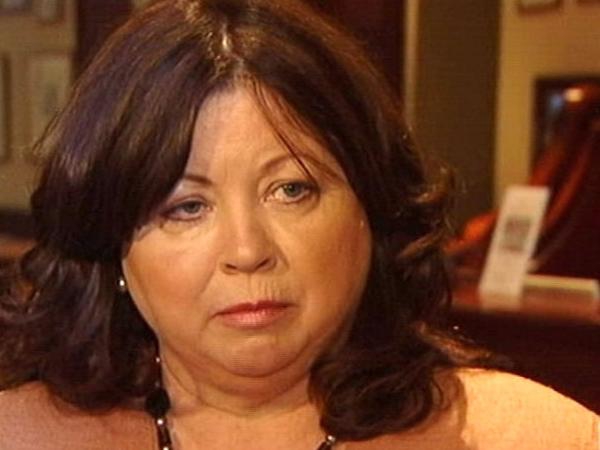