Beijing companies have been told to stagger or shorten working hours from next week as the drive to cut pollution and traffic gridlock for the Olympics hits top gear.

State-owned firms have been ordered to reduce working hours from 9am to 5pm, starting an hour later and finishing an hour earlier than normal.

Firms are encouraged to allow staff to work from home, or take annual leave.

Shopping malls will open an hour later at 10am.

The measures are part of the efforts to help reduce traffic congestion on Beijing's snarled streets and ease the pollution that normally cloaks the city.

The measure will take effect from Sunday 20 July and run for two months.

Sunday is also the start of a car ban that will keep more than 1m vehicles off Beijing's roads before and during the games. More than 3m cars regularly cause jams on Beijing’s streets.

Three new metro lines will also be open to the public for the first time from 20 July as part of a city plan to cope with the expected additional commuter traffic.

The traffic is one of the chief factors behind the Chinese capital's notoriously polluted air, which has become a top concern for athletes and Olympic chiefs. 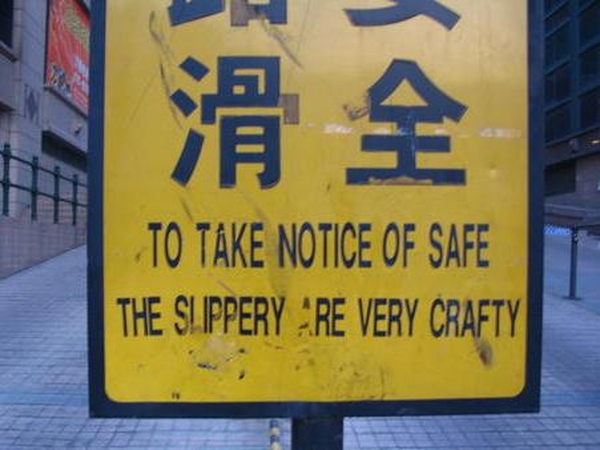