Further delays are expected this afternoon and evening at Dublin Airport because problems with radar systems there have not been fully resolved.

Transport minister Noel Dempsey told the Dáil that the Dublin Airport Air traffic control radar system is now operating at 70% capacity and that testing is continuing on the network.

He said it was not practical to maintain a back-up radar system and that the current failure was the first in five years.

He was speaking during a special debate on the collapse which has inconvenienced thousands of passengers who are still being affected by delays at Dublin Airport.

Mr Dempsey said it was the IAA's responsibility to ensure the safety of passengers in the air, and that other bodies were responsible for passengers on the ground.

But he agreed that information should have been more forthcoming.

There are now two-hour delays at both arrivals and departures at Dublin Airport.

At the moment airlines are operating their full schedules.

Aer Lingus says its schedule are under review because of what is happening at the airport, and while it does not anticipate cancellations it is keeping a close eye on the situation.

Ryanair says the situation has improved at the airport and that there are now no significant delays on outbound flights.

Today Dublin Airport Authority doubled its staff numbers to deal with increased passenger numbers, and it is advising passengers to check their flight details before flying.

Flights redirected yesterday will have to arrive back to Dublin to recommence their normal services.

Passengers stranded in Britain, Europe and other locations will have to return to Dublin and their flights will add additional pressure to today's normal airport traffic.

On RTÉ Radio's Morning Ireland, Ryanair's Michael O'Leary accused the IAA of being 'not fit for purpose' and he predicted that the system would collapse again later this morning.

However, Pat Ryan of the IAA defended the decision to partially shut down the system, saying that passenger safety was paramount.

The CEO of Aer Lingus, Dermot Mannion, said it would be premature to apportion blame for the disruption.

Yesterday's disruption happened when the IAA's radar system failed. As many as 20,000 passengers' flights were affected by the problems.

Both Ryanair and Aer Lingus cancelled flights, while others were redirected to Belfast, Shannon, and Cork with passengers being bussed back to Dublin from those airports. 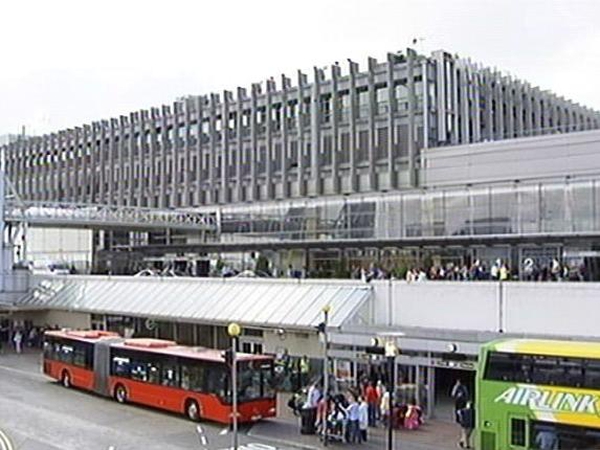