A 70-year-old man remains in a critical condition in hospital following an accident at a road race in north Co Dublin yesterday evening.

Three motorbikes were involved in the crash, which happened during the Skerries 100 race.

The man, from Cookstown, Co Tyrone, was a spectator at the event.

He sustained burn injuries after fuel from the petrol tank of one of the vehicles ignited.

He was taken to Beaumont Hospital, but has since been transferred to St James's Hospital. 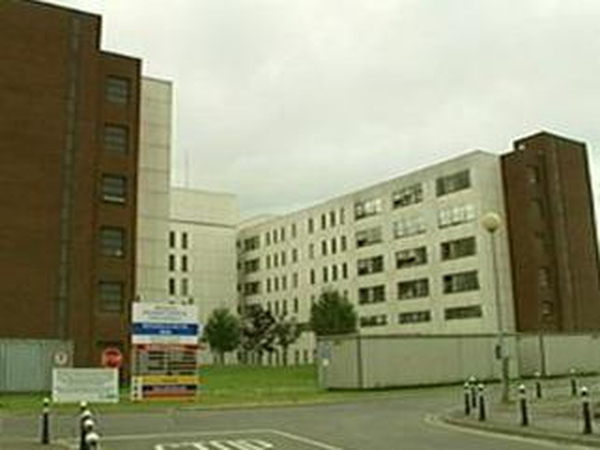