World leaders have welcomed the rescue by the Colombian military forces of Ingrid Betancourt and 14 other hostages.

The hostages had been held captive by FARC rebels in remote jungle areas of the country for six years.

46-year-old Ms Betancourt, a former Colombian presidential candidate who also holds French citizenship, three US nationals and 11 other Colombian captives were rescued from the left-wing group.

It is understood an undercover operation was staged by Colombian special forces to infiltrate the guerilla group holding Ms Betancourt.

UN Secretary-General Ban Ki-moon warmly welcomed the rescue and called on the rebels to immediately and unconditionally release all remaining hostages being held.

The Vatican described Ms Betancourt's rescue as a positive sign that pointed towards reconciliation for a country which has suffered so much from violence.

French President Nicolas Sarkozy welcomed the successful military operation and called on the FARC to call off what he described as their absurd campaign.

As she arrived at a military airport in the capital, Bogota, to be reunited with family members, Ms Betancourt said she wanted to thank God, the Colombian soldiers and all who had helped her. 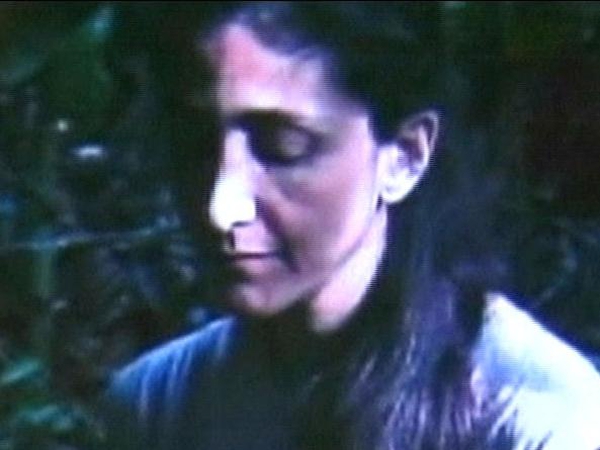