The European Central Bank has raised its key lending rate by a quarter-point to 4.25%.

Banks and building societies are expected to pass the rate increase on to mortgage holders in the weeks ahead.

The increase was flagged by the President of the European Central Bank Jean-Claude Trichet last month and comes after heightened concerns at the ECB about inflation in Europe.

The most recent estimate suggested that European inflation has reached 4% on average, which is the highest since the introduction of the Euro.

It is expected that mortgage repayments will rise by about €15 per month for every €100,000 borrowed over a 20-year period and €16 per month for a similar 30-year loan.

The board of the ECB met in Frankfurt this afternoon.

Over €2bn was wiped off the value of Irish shares yesterday as the ISEQ closed below the 5,000 level for the first time in four and a half years.

The price of oil rocketed to a record high past $146 a barrel today owing to falling reserves of US crude, simmering tensions over Iran and a weak dollar.

Analysts said there is a possibility that oil could hit $150 today. Global oil prices have doubled in the past year and risen by 45% since the start of this year. 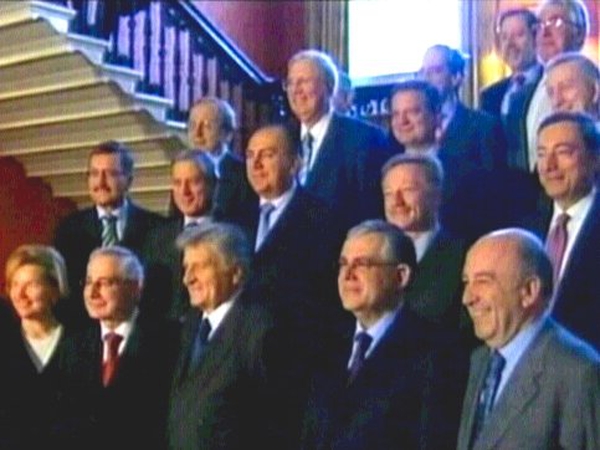