The Fianna Fáil parliamentary party has decided to refer to its justice committee a motion critical of the Government plan for civil partnerships.

A party spokesman said that a meeting last night gave 'broad support' to the cabinet proposal that had been challenged by Senator Jim Walsh of Wexford.

His motion had been signed by over 20 members of the parliamentary party.

Both Taoiseach Brian Cowen and Minister for Justice Dermot Ahern emphasised that the measure was compatible with the Constitution. 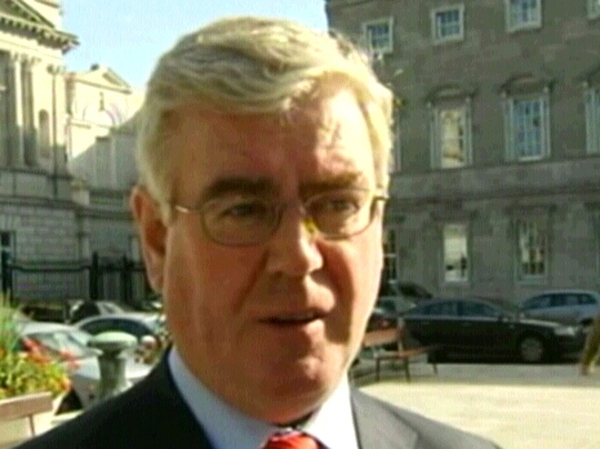