The Irish Council of Civil Liberties has welcomed a decision by the European Court of Human Rights that criticised elements of a secret British government data interception programme.

The ICCL was among a number of civil rights groups that took the case, which centred on the British government's practice of intercepting and storing telephone, fax and email traffic between the UK and Ireland.

In its ruling, the Strasbourg court said that the rules set out by Britain for intercepting the data violated an individual's right to privacy.

ICCL director Mark Kelly said the ruling would have implications for what he called Ireland's lax data interception regime, which is currently the subject of a separate legal challenge here. 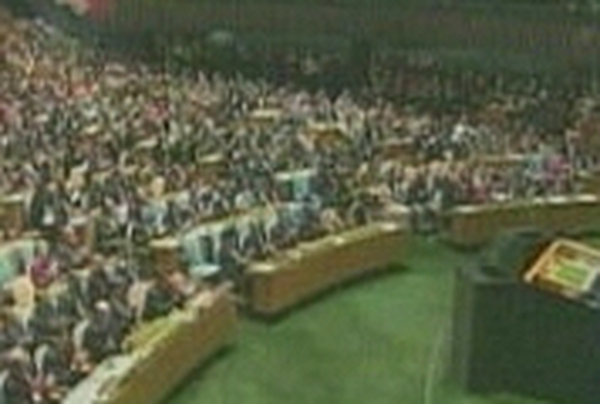