French President Nicolas Sarkozy has decided to postpone a trip to Ireland to discuss the EU Lisbon Treaty.

Mr Sarkozy, who has so far refused to be drawn on whether there should be a second Irish vote on the Lisbon Treaty, was scheduled to visit on 11 July. He will now visit on 21 July.

His office cited the president's heavy schedule as the reason for the change.

Meanwhile, the French Ambassador to Ireland has said the Lisbon Treaty will not be be re-written at October's EU Summit.

Yvon Roe d'Albert told the Committee on European Affairs that 'once was enough'.

He was responding to a question from Labour's Joe Costello who said it appeared there was going to be a re-run of the treaty rather than a new treaty.

Mr Costello said it seemed there was one law in Europe for large countries and another for smaller ones.

Mr Costello said when Ireland rejected the Nice Referendum there was a re-run, but there was no question of a re-run when two larger countries, France and the Netherlands rejected the Treaty in 2005.

The Frech Ambassador said there was no division between larger states and small countries.

Regarding the Treaty, he said it was not exactly the same situation, as France the Netherlands rejected a constitution, which was more difficult and involved sovereignty.

Meanwhile, the European Commission has reminded Warsaw of its commitment to ratify the EU treaty.

A European Commission spokeswoman stressed that EU leaders agreed that the ratification process continues following the Irish No vote.

The reminder comes after Poland's President Lech Kaczynski told a Polish newspaper that it would be pointless to sign the EU's Lisbon Treaty following its rejection in last month's Irish referendum.

The Polish parliament voted in April to ratify the treaty, but it needs the signature of the president to become law.

Asked by daily Dziennik if he would sign the treaty, Mr Kaczynski said: 'This is now pointless. But it is difficult to say how this whole thing will end.'

The development is seen as putting further pressure on Mr Sarkozy, whose government takes over the six-month rotating EU presidency today.

Mr Kaczynski said it was difficult to foresee the end of the ratification crisis prompted by the Irish No vote, which raised doubts about whether the treaty could be put into effect next year as planned.

In the newspaper interview, Mr Kaczynski compared the bloc's situation to 2005 when the French and Dutch voters rejected a more ambitious EU Constitution, which was later reworked into the Lisbon Treaty.

'The bloc functioned, functions and will go on functioning. It's not perfect but such a complicated structure cannot be perfect,' he said.

However, Polish Prime Minister Donald Tusk has endorsed the European Commission's opinion that ratification must continue.

The Czech parliament could also pose a problem to the ratification process. 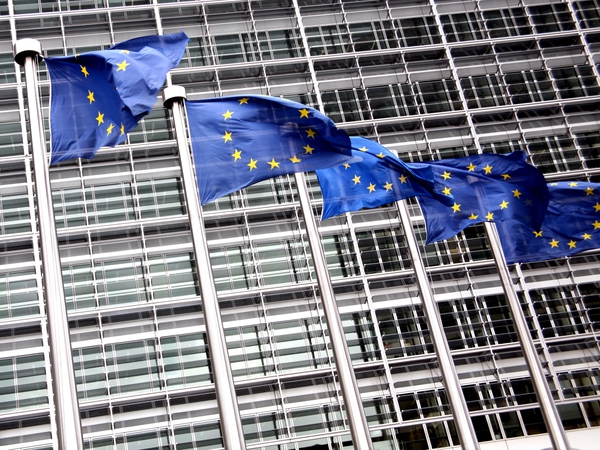 Irish positive about the EU