The body of French filmmaker Sophie Toscan du Plantier has been exhumed from a cemetery in south central France.

Her family have said they remain confident that her murderer will be brought to justice.

The family of Ms du Plantier have said they remain confident her murderer will be brought to justice.

The exhumation in the village of Conbret began at 5.30am this morning and took just over 90 minutes. It was ordered by a French judge who is investigating the case.

Judge Patrick Gachon is the latest in a long list of investigating magistrates to have been given the task of unravelling the mystery surrounding the murder.

He told the 39-year-old's family that her body would be exhumed today before being transferred 600km to Paris where a detailed autopsy would be performed, probably lasting a week.

The reasons for the new autopsy have not been revealed. The judge has said he was precluded from discussing the exhumation.

However, sources close to the murder investigation in Ireland are sceptical about reports that new DNA tests may yield some previously undiscovered evidence.

Ms Toscan du Plantier's family are supportive of the exhumation, if only to keep her unsolved murder in the public consciousness.

Ms Toscan du Plantier's battered body was found on a laneway leading to her holiday home two days before Christmas 1996. 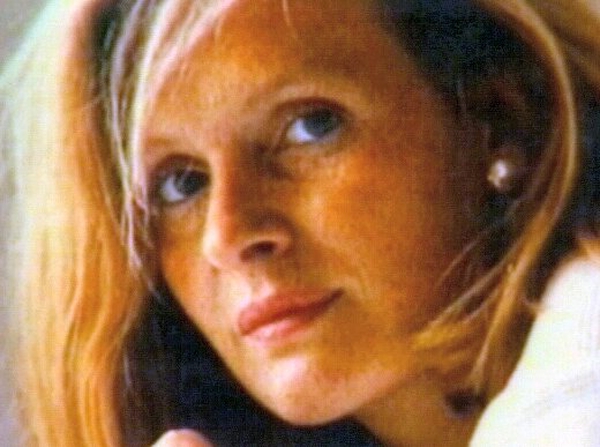