The houses of the Oireachtas were opened to the public for the first time today.

Thousands of free tickets have been issued for the Oireachtas Family Days being held in Leinster House this weekend.

Over the next two days around 8,000 people will be paying a visit to Leinster House - home to the Dail and Seanad.

It was originally planned that the Oireachtas Family Day would take place on Sunday but the 4,000 free tickets were gone within minutes and it was decided to also open the house to the public today.

For the first time members of the public entered the debating chambers of both the Dáil and the Seanad as part of tours of Leinster House today.

There was also entertainment provided by various acts including acrobats, magicians and musicians. 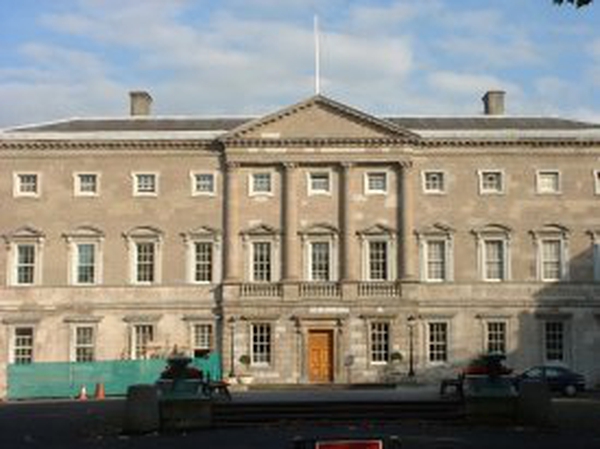 Oireachtas to become House of fun