The Taoiseach has insisted that Government plans for the registration of same-sex couples will not undermine the constitutional status of marriage.

Brian Cowen said the proposed Civil Partnership Bill had been drawn up in close consultation with the Attorney General and it would not in any way infringe on the constitutional protection of marriage.

He was responding to reports that a group of Fianna Fáil TDs and Senators were unhappy with the proposals and had tabled a motion for discussion at next week's meeting of the parliamentary party.

Mr Cowen said the Civil Partnership Bill was in the programme for government and dealt with issues which were not covered by the constitutional protection of marriage. 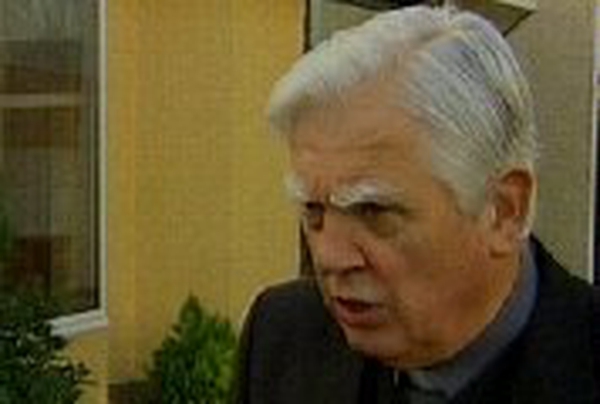 Majority of newlyweds lived together first