The EU has agreed a new round of sanctions against Iran over its refusal to meet international demands to curb its nuclear programme.

The most notable measure will stop Iran's largest bank, Bank Melli, from operating in Europe. Its operations in London, Hamburg and Paris will be stopped.

The sanctions were approved during a meeting of EU agriculture and fisheries ministers in Luxembourg.

The move also adds another 20 individuals and 15 organisations to the EU's visa ban and assets freeze lists.

European officials said those added to the lists were officials and experts identified as having connections with Iran's nuclear and weapons programmes. No Iranian political leaders were hit by the sanctions.

The EU move, running alongside a string of UN sanctions against Iran adopted since 2006, aims at persuading Tehran to suspend its uranium enrichment activities.

The international community fears the uranium enrichment activities are part of a nuclear weapons building programme.

Tehran insists it wants atomic energy only for a growing population whose fossil fuels will eventually run out. 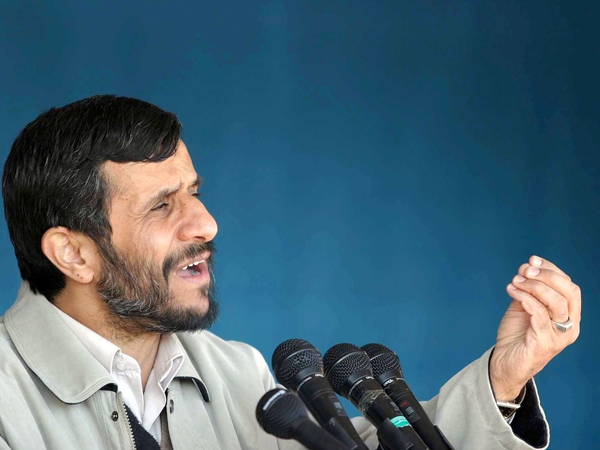