Gardaí in Cork have named the teenager who drowned in the River Lee last night.

He was 13-year-old Kieran Cummins of Bridevalley, Fairhill, on the city's northside.

The River Lee just below Daly's bridge, or the Shakey Bridge as it is known locally, is a popular swimming spot for young people.

Kieran Cummins was with a group of teenagers in nearby Fitzgerald Park when he and a second teenager attempted to swim to a pontoon on the river but got into difficulties at around 8.30pm.

Gardaí say the water level on the river was high at the time, with the tide upriver was beginning to turn.

The teenage girl managed to swim back to the river bank and was helped ashore by a motorcycle garda who had responded to an emergency call. He jumped into the water and tried to search for the missing youngster but without success.

Two of the fire services Swift River Rescue units, assisted by the Coast Guard and the Navy, began searching along the river for the youngster. A lifeboat from Crosshaven was also called to the scene.

The emergency services, with the help of the coast guard rescue helicopter using heat-seeking equipment, searched the river for the youngster for around four hours.

His body was recovered near the pontoon just before midnight.

The teenager was pronounced dead at the scene and his body taken to Cork University Hospital. His friend was treated for shock and released from hospital earlier today. 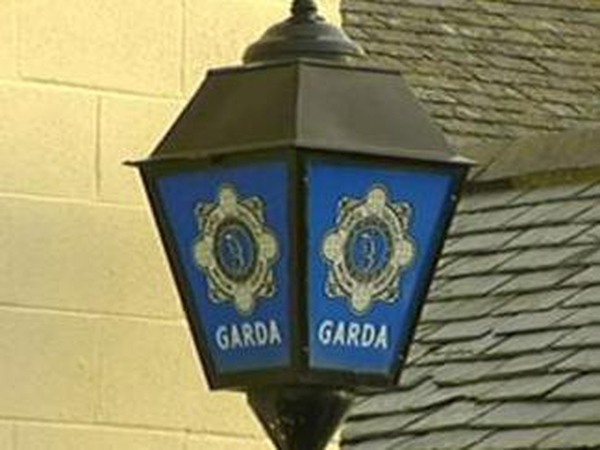