US President George W Bush has said he expects to seal a security pact with Iraq but added there were no plans for permanent US bases there.

He called media reports erroneous, adding there was ‘all kinds of noise’ about the issue in the US and Iraq.

Last week in The Independent, Patrick Cockburn revealed a 'secret plan' that claimed the US would establish '50 military bases, control of Iraqi airspace and legal immunity for all American soldiers and contractors'.

Other media reports said the plan might involve the US becoming tenants of bases that are technically owned by the Iraqis.

President Bush is in the middle of his final trip to Europe, which includes a visit to Belfast on Monday 16 June to meet Ian Paisley and Martin McGuinness.

Irish anti-war protestors who oppose the US occupation of Iraq - and any plans for permanent bases - will travel to Belfast for Monday's visit. 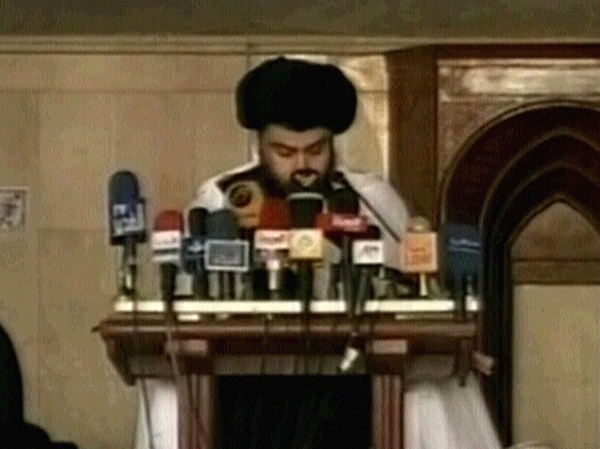