Five Irish beaches and one marina have lost their Blue Flag status.

The Blue Flag is an international award given to beaches with excellent water quality, which provide a range of services and which fulfil other criteria including environmental management and education.

They were awarded to Dollymount Strand in Dublin, Culdaff beach in Co Donegal and Morris Castle beach in Co Wexford.

Blue Flags were awarded this year to a total of 78 bathing areas and two marinas.

Minister for the Environment John Gormley said it is disappointing for all when flags are lost.

His department added that losses are due to deterioration in water quality in some areas, which resulted largely from the heavy rainfall last year. 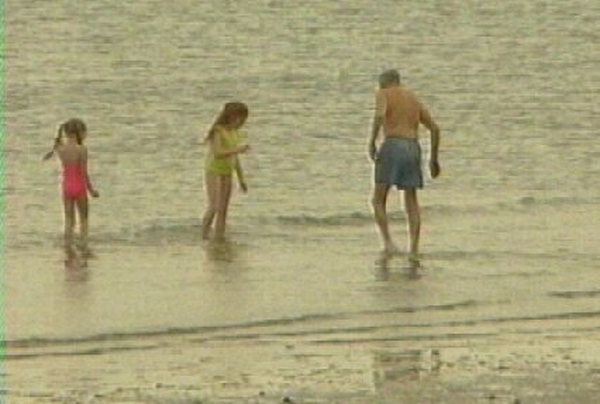