Peter Robinson has replaced Ian Paisley as leader of the Democratic Unionist Party.

At a meeting in Castlereagh this morning, he formally took over as leader and will replace Ian Paisley as first minister in the power-sharing executive next Thursday.

Nigel Dodds is the new deputy leader of the party.

However Ulster Unionist leader Sir Reg Empey has dismissed speculation about a possible merger with the DUP in the medium term.

He told supporters that Peter Robinson had directed the bitter propaganda campaign against the UUP for many years and dismissed talk of co-operation and mergers as a stunt.

Taoiseach Brian Cowen congratulated Mr Robinson on his new role. 'I offer warm congratulations and best wishes to Peter Robinson as he takes office as leader of the Democratic Unionist Party. He takes over the position at a time of unprecedented opportunity for Northern Ireland,' Mr Cowen said. 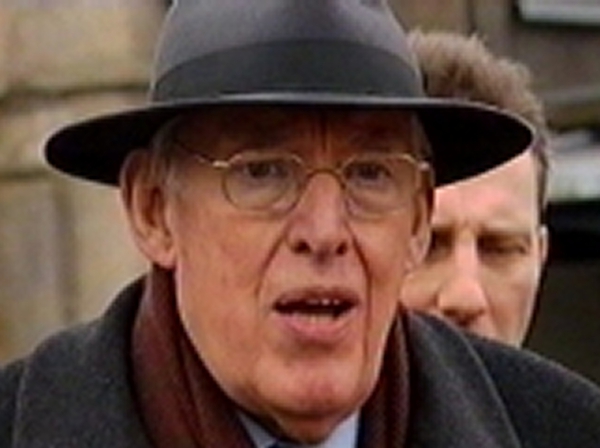 Paisley to step down as NI First Minister