A leading psychologist and a student leader have called for primary school children to be warned about the hazards of abusing alcohol and illegal drugs.

They were commenting on a study showing that the average age for teenagers taking their first drink is 13-and-a-half, and that for trying drugs is 14-and-a-half.

Dr Gary O'Reilly, the author of the report, said he was surprised that none of the 15-to-19-year-olds interviewed in the south and south-east for the UCD study had difficulty accessing alcohol.

He said the level of alcohol use reported compares to previous studies, but there is a higher rate of drug use.

He said there was a clear link between drug usage and family dysfunction.

UCD's Student Union President Barry Colfer said people needed to know what the study found about the frequency with which people put themselves at risk by abusing substances.

The report found more than half of young people binge drink regularly and have tried illegal drugs. It showed there is no difference between boys and girls.

The research found 51% binge drink regularly - which the study defined as five or more drinks, once a month or more often.

One in five said they binge drink weekly. On a typical drinking occasion, the average consumed was 5.75 pints. Only 14% said they did not drink.

50% of young people in the survey admitted having used illegal drugs. Cannabis was the most popular drug, tried by 41%. 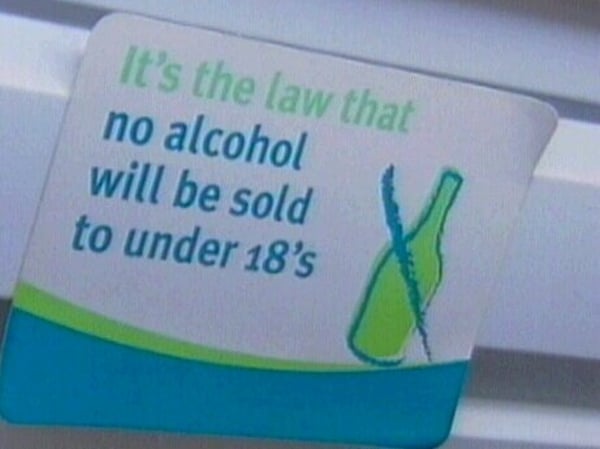