A new report on the hospital-acquired infection, Clostridium difficile, says the Department of Health and the HSE need to make the prevention of this potentially fatal infection a high priority.

It calls for special funding to be set aside to help hospitals and nursing homes meet new national guidelines published today on controlling the infection.

The report from the Health Protection Surveillance Centre says that hospitals must monitor C difficile and should have enough isolation rooms, clinical hand washing sinks and infection control staff to deal with an infection which it warns has 'a high epidemic potential'.

It says all patients with confirmed or suspected C difficile-associated disease should be promptly isolated in a single room with ensuite facilities.

C difficile only became a notifiable disease earlier this month and all cases must now be reported to health authorities.

Despite the fact that individual cases were not notifiable until recently, the report reveals that there were 11 outbreaks here between 2004 and 2007.

Seven of the outbreaks occurred in hospitals, while the others were in nursing homes.

The infection was linked to 16 deaths last year at St Columcille's Hospital in Dublin and 15 deaths at Ennis General Hospital but was not found to be the primary cause in all cases.

Today's report recommends that a national laboratory be set up to monitor strains of the infection, especially some of the more virulent ones that are emerging.

It also says education on infection prevention and control should be mandatory for all hospital staff. 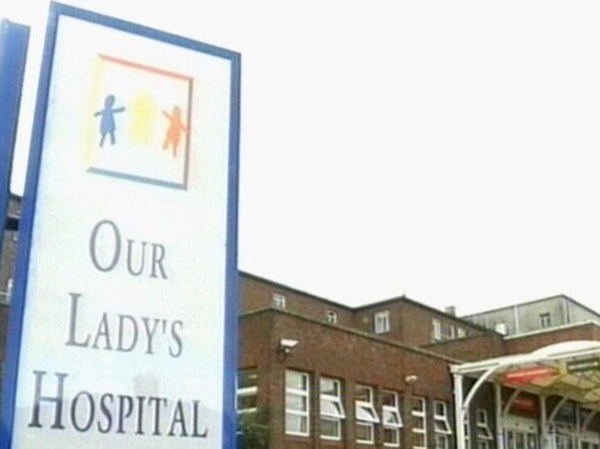