The Taliban says a weekend suicide bombing that killed 13 people in Pakistan was in revenge for a suspected US missile strike.

The suicide attack near an army base in the northwestern city of Mardan late last night was the deadliest since a new government came to power in late March and began talks with the militants.

The Pakistani military has accused US-led forces based in Afghanistan of launching the missile from a pilotless drone and lodged a complaint over the violation of its territorial sovereignty.

The talks have led to a marked drop in suicide attacks in Pakistan, although the US has expressed concern, saying that any deal could let the rebels regroup.

Taliban spokesman Omar however said negotiations between the government and the militants were in their final stage and he hoped for a ‘positive outcome’. 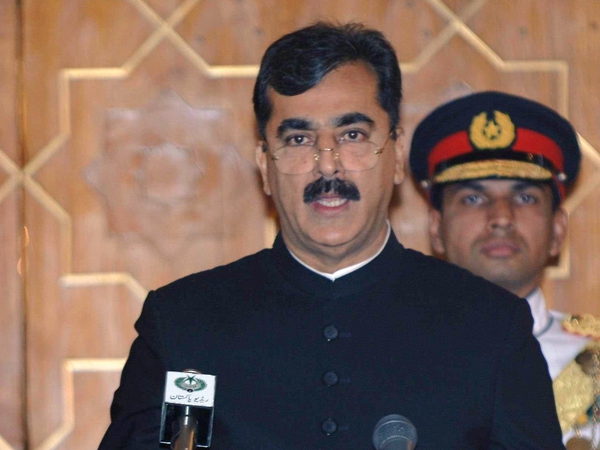