The country's Catholic bishops have called on the Government to ban the use and promotion of cluster bombs.

The Catholic organisation Pax Christi has expressed surprise that such legislation has not already been enacted.

The comments come on the eve of an international meeting in Dublin which it is hoped will spearhead the negotiation of a global ban on the highly controversial munitions.

Earlier, Pope Benedict XVI called on all governments to adopt an international convention banning the use of cluster munitions.

The pope spoke during a visit to the northern Italian city of Genoa, ahead of Monday's opening of a 12-day conference aimed at sealing an international treaty banning their use.

Pope Benedict prayed for the victims of cluster munitions and for their families, pointing out that some of those directly affected by the weapons would attend the Dublin conference.

Meanwhile, the Irish Commission for Justice and Social Affairs and Trócaire have also called on the Irish Government to pass laws banning cluster bombs.

More than 100 countries are to be represented at the talks in Dublin, where delegates will seek to clinch an international treaty that will outlaw the use, production and stockpiling of cluster bombs by its signatories.

However, the main producers of cluster weapons, the US, Israel, China, Russia, India, and Pakistan, have indicated that they will skip the Dublin meeting. 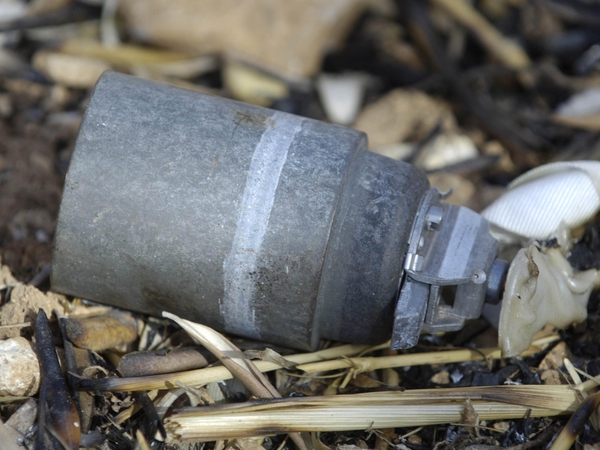