Zimbabwean opposition leader Morgan Tsvangirai has postponed his return home today after his party discovered an assassination plot against him.

A spokesperson said the Movement for Democratic Change had received information from a credible source concerning a planned assassination attempt against Mr Tsvangirai.

He was due to return to Harare today to prepare for the second round of elections against Robert Mugabe.

The run-off election scheduled for 27 June.

President Mugabe acknowledged yesterday that he had suffered an electoral disaster in losing a first-round poll against Mr Tsvangirai on 29 March and lambasted his party for being unprepared.

After leaving Zimbabwe in early April, Mr Tsvangirai was to return to Harare to begin campaigning despite evidence of violence and intimidation against his supporters and the risk of a treason charge hanging over him.

The election process has been marred by delays, violence and allegations of electoral fraud and the country's economic woes are growing deeper, with official inflation at 165,000 percent and unemployment of 80%.

The 84-year-old Robert Mugabe, who has ruled the former British colony since independence in 1980, lost the first round by 43.2% to 47.9% against Mr Tsvangirai and is now fighting for his survival.

Zimbabwean doctors, unions and teachers have reported a campaign of terror conducted by pro-government militias in rural areas against supporters and activists of the MDC since the March elections.

The MDC says at least 32 of its supporters have been killed in the unrest.

These reports have been bolstered by the United Nations, whose representative said the majority of violence had been directed at MDC supporters, and rights group Amnesty International.

Mr Tsvangirai has made a series of demands to ensure a free and fair run-off election, including the presence of foreign peacekeepers and election monitors, but these have been brushed off by the authorities.

Authorities in Zimbabwe have rejected international calls for additional election observers for the second round of presidential elections.

Watch extended coverage of Morgan Tsvangirai on his visit to Belfast yesterday. 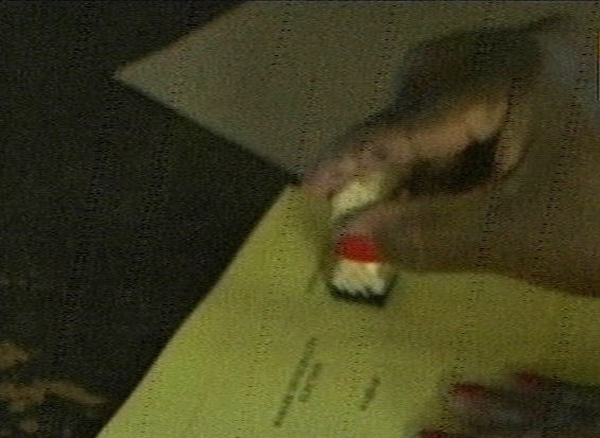 No decision from MDC on Zimbabwe vote