Al-Qaeda leader Osama bin Laden has addressed the 60th anniversary of Israel's founding in an audio message on the Internet.

In the message the leader vowed to continue the fight against the Jewish state and its allies and not give up an inch of Palestinian land.

The speech is entitled 'The Causes of Conflict on the 60th Anniversary of the State of Israeli Occupation'.

In a message on 20 March, his second in 2008, the al-Qaeda leader urged Muslims to maintain the struggle against US forces in Iraq as a path toward 'liberating Palestine'.

Al-Qaeda has vowed attacks on Jews both within and outside Israel, and regularly expressed support for the Palestinians. 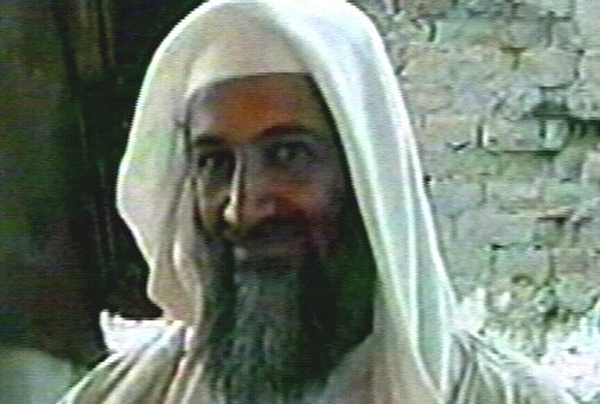