It has emerged that a number of letters sent by the HSE, informing patients of possible errors in diagnosis, were sent to the wrong patients.

RTÉ News has learned that in one case, a woman whose husband died several months ago, received a letter advising her that his X-rays were now being reviewed.

It is a further embarrassment for the HSE after yesterday's misdiagnosis revelations.

This HSE has apologised for the error and notified the Data Protection Commissioner.

Most of the 4,590 patients in the northeast affected by potential misdiagnosis of their chest X-rays or CT scans were to be formally notified today.

In was described as the largest 'look back' in recent years, patients are being told that the review is necessary due to potential problems with one locum radiologist.

The Health Service Executive decided to look back on all chest X-rays and CT scans examined by a locum consultant radiologist who worked in Our Lady of Lourdes Hospital in Drogheda and Our Lady's Hospital Navan from August 2006 until August 2007.

The locum involved is in his mid-70s and graduated from a Scottish university in 1957.

An initial review of the radiologist's work established at least four cases of cancer misdiagnosis. In all of the cases the patients have since died.

In the two-page letter, the HSE apologises for any upset or anxiety the review may cause and stresses that it is purely precautionary.

The executive says it expects the vast majority of the cases will be clear.

However, there is anger in the northeast over the problem and the length of time it has taken the HSE to contact those involved.

Questions have also been raised over whether there was sufficient clinical audit in place within the hospitals when the radiologist worked there.

The HSE has set up a helpline for those concerned with the review of X-rays and CT scans. 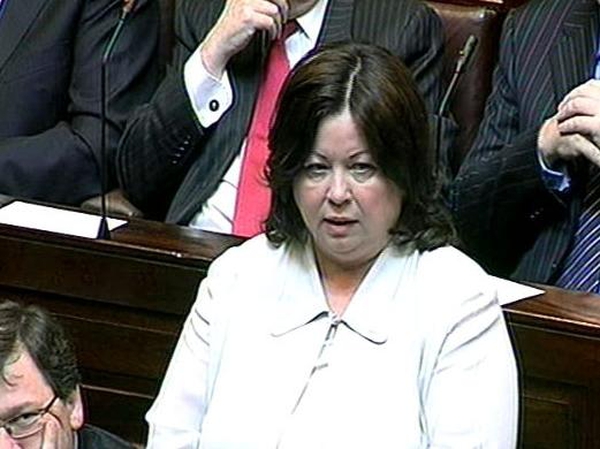 Thousands of X-rays & CT scans to be reviewed