Fianna Fáil and the Government have seen significant increases in support, according to a new opinion poll.

The TNS mrbi poll in tomorrow's Irish Times shows satisfaction with the Government has increased by 13 points to 48% since the newspaper's last poll in January.

Independents and others are at 6%, unchanged since January.

The poll was conducted on Monday and Tuesday. 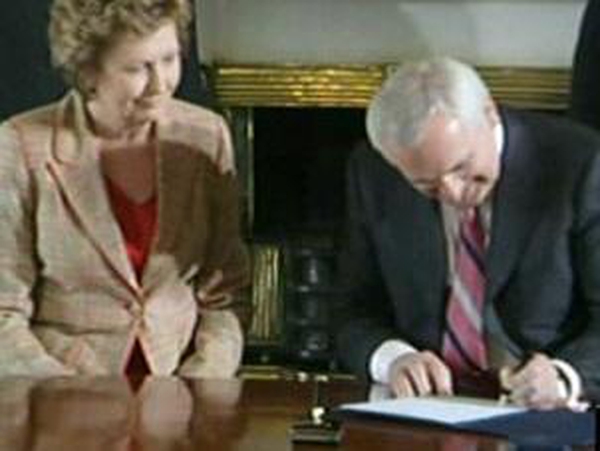