The Irish Farmers Association is asking the Government to use the veto to stop EU Trade Commissioner Peter Mandelson.

The Association said it is as justified in asking for the veto as the business community did to copperfasten the 12.5% corporation tax rate.

Speaking at the first regional meeting with MEPs in Carlow, IFA President Padraig Walshe said he had to look no further than Carlow to see the damage a World Trade Organisation deal had already inflicted, with the shutdown of sugar beet growing.

‘Beef is 30 times more important than sugar beet, and supports the livelihoods of 100,000 farmers who would be unviable as a result of a Mandelson deal, which would reduce cattle prices to €2/kg or 70p/lb,’ he said.

‘With the downturn in the economy, the country could not afford the loss of thousands of jobs in rural towns,’ he said. ‘50,000 farmers would be unviable as a result of handing over a large segment of the food chain to South American ranchers.’

He said he was calling on the Government to make a clear statement of its commitment to veto the Mandelson cuts. 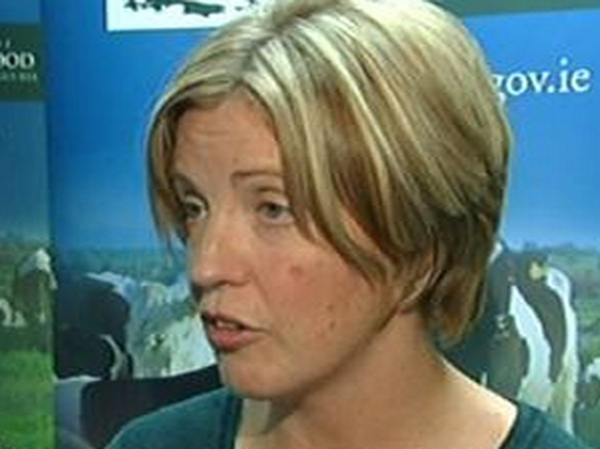