Polls have opened in the US state of West Virginia where Democrats are voting in the latest round of the party's presidential nomination contest.

While Senator Hillary Clinton is tipped to win, Senator Barack Obama has overtaken her for the first time in both pledged delegates and superdelegates.

Polls show Senator Clinton almost 30 points ahead of Senator Obama in West Virginia. But with only 28 pledged delegates at stake, the likely Clinton victory will do little to change the direction of the race, which is tilting towards Senator Obama.

Last night, the Obama campaign declared it had overtaken the Clinton campaign for the first time in superdelegates.

It recruited an additional 23 since last Tuesday's primaries in North Carolina and Indiana, including three delegates who switched their support from Senator Clinton. The Obama campaign already leads in pledged delegates from its primary victories.

But campaigning yesterday in West Virginia, Senator Clinton urged her supporters to deliver 'a big vote'. Her campaign hopes a big win in the state will help her catch up with Senator Obama in the popular vote. 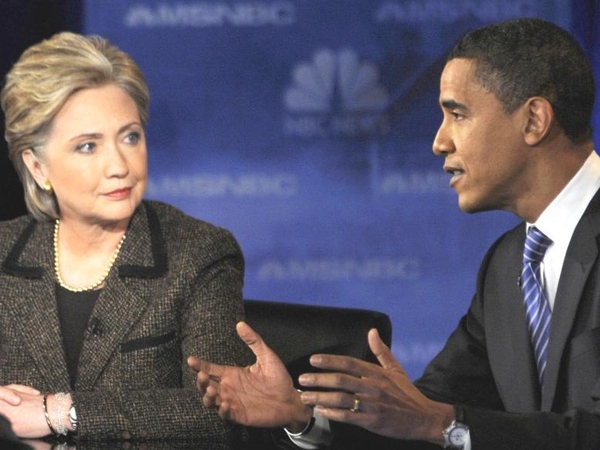