At least 351 people have been killed by cyclone Nargis as it tore through Burma this weekend.

Another 100,000 people were left homeless when the storm tore through the area, razing thousands of buildings and smashing up streets.

Residents awoke this morning to scenes of devastation after the cyclone bore through swathes of southern Burma late on Friday and Saturday, uprooting trees, pummelling buildings and ripping up power lines.

The authorities have declared disaster zones in the five states and the regions of Rangoon, Ayeyawaddy, Bago, Mon and Karen.

The cyclone brought down power and phone lines, cutting off the military-run nation.

The coastal area of Ayeyawaddy appears worst hit by the natural disaster, but Rangoon was also battered.

The information ministry official said seven empty boats had sunk in the country's main port, while Rangoon's international airport as closed until further notice with flights diverted to the city of Mandalay.

Electricity supplies and telecommunications in Yangon have been cut since late on Friday night as the storm bore down from the Bay of Bengal, packing winds of 190-240km per hour.

There are also fears that the poorer outlying areas of Yangon, with their flimsy houses, might have been hard hit.

Thailand's meteorological department downgraded Nargis to a depression today, but warned of flash floods and heavy rains in northern, central and eastern Thai provinces as the storm crept over the border from Burma. 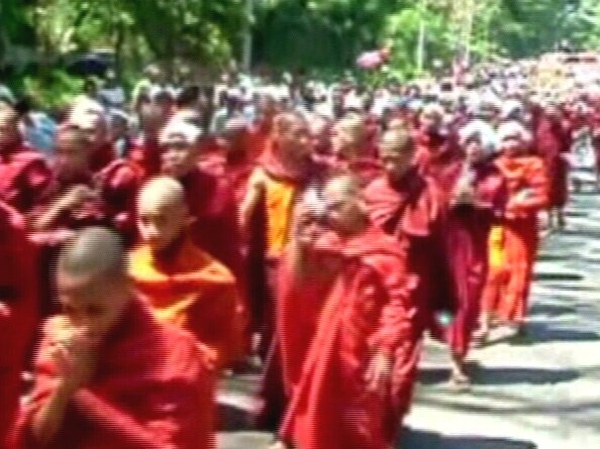