More than 1,000 people have attended the funeral mass of the four members of the Flood family who were found dead in their home in Clonroche, Co Wexford last Saturday morning.

Diarmuid and Lorraine Flood along with their two children, six-year-old Mark and Julie, aged five, were all found dead in the fire-damaged house.

Parish priest Fr Richard Hayes, who officiated at the mass, said that this was an awful tragedy, almost impossible to comprehend.

He said it was not a day for speculation and he praised the outpouring and generosity of the local community in their sympathy for the relatives.

The Flood family is being buried in one grave in the adjoining cemetery of St Clements Church just outside Clonroche.

The results of post mortem examinations earlier this week showed that both parents died from gunshot wounds.

The precise cause of death for the children was not immediately known after the post mortem.

Their injuries were consistent with the fire but gardaí said that was not the cause of death.

The garda investigation is ongoing. 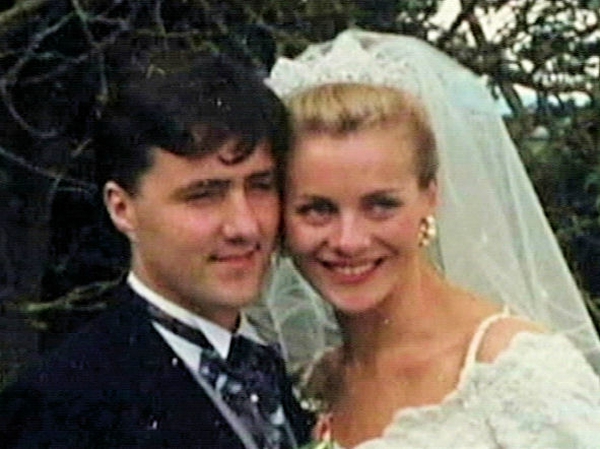