Pfizer has announced a multi-million euro investment in the construction of a new plant at Ringaskiddy in Co Cork.

The plant will develop new types of medicines called biologics, which can be used in the treatment of cancer and diabetes.

It is the first time Pfizer, which employs 2,300 people in Ireland, has located such a plant outside of the US.

Pfizer is the world's biggest pharmaceutical company and has been a major employer in Ireland since 1972.

Minister for Enterprise, Trade and Employment Micheál Martin confirmed the investment, which will put Ireland at the core of Pfizer's research and development work.

Minister Martin said: 'Pfizer has made a tremendous contribution to Ireland's Life Sciences industry since it established here and this investment is a further demonstration of the company's continuous commitment to Ireland.'

Cork Chamber Chief Executive Conor Healy said: 'This investment marks the continued growth of Cork as a global centre for biopharmaceutical activity and enhances the reputation of the region for further investment in this fast growing sector.'

The firm will invest €190m, with the support of IDA Ireland, in the construction of the plant. It will be operational at the end of next year.

More than 100 jobs will be created at the plant, while another 500 people will be employed at the peak of construction.

The plant will produce small-scale quantities of biologics, which are medicines developed from proteins and antibodies; Pfizer aims that they will account for at least one fifth of the company's sales over the next decade. 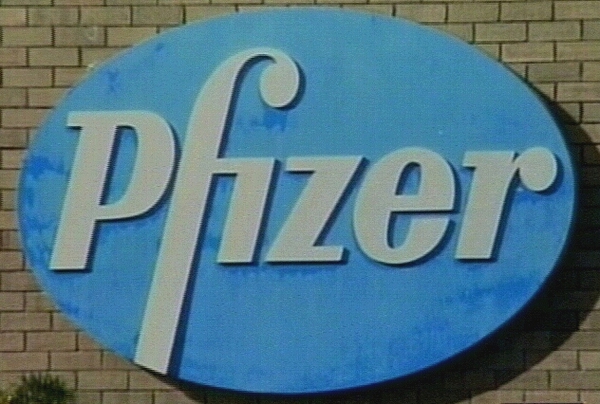