Computer company Dell is to reduce its workforce by about 250 people. The job losses will mainly be in the areas of finance, IT, marketing, sales and technical support.

About 180 to 200 of these jobs will be lost at Dell's Cherrywood plant in south Dublin, and the remainder in Limerick.

Staff were informed about the losses, which will be compulsory, at a meeting with senior management this morning.

In a statement issued this afternoon Dell said it regrets the impact the move will have on its employees, but it is confident that the changes will position Dell strongly for continued future growth.

The development comes after the company's plan to cut 10% of its worldwide workforce. Dell employs 4,500 people in Ireland.

It is thought that slowing US consumer demand for new computers amid its faltering economy are to blame for the job cuts.

Hundreds of telecom jobs for Derry

The company, which already employs 500 people in its Northland Road offices, will reveal plans for a significant operations expansion tomorrow.

A measure of the mood among consumers fell to a record low this month.

The consumer sentiment index, compiled by IIB Bank and the ESRI, was 56 in April, down from 63.3 in March.

The ESRI's David Duffy blames the fall on concerns about job losses, rising prices and the outlook for the property sector.

The index of current economic conditions dropped from 83 to 75.1, while the forward-looking index - which covers expectations about the coming months - was down from 50 in March to 43.1.

IIB economist Austin Hughes said the survey details indicated that people were more worried about the general economic climate than their own personal finances.

'This may suggest that consumers have braced themselves for a difficult period, but are not experiencing acute problems,' he added.

He said 88% of those surveyed expected unemployment to rise in the coming year, the highest figure in the survey's history. 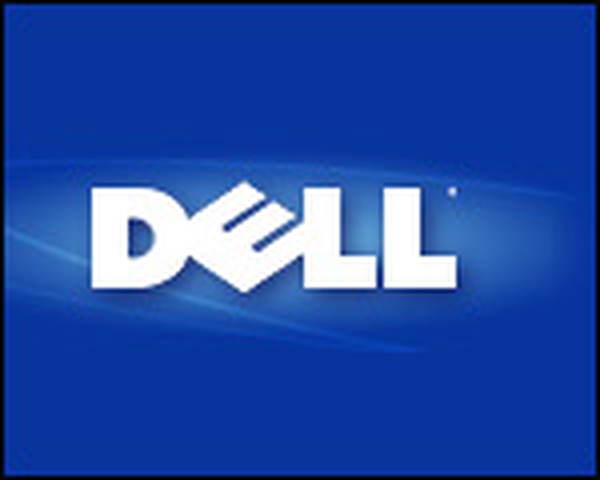