The United Nations has described recent increases in food prices worldwide as an unprecedented challenge of global proportions.

He said the immediate priority was to feed the hungry, calling on the international community to provide the World Food Programme all of the €485m in emergency funds it needs for the crisis.

Mr Ban was speaking after a meeting with the head of the World Bank, the World Food Programme and the Food and Agriculture Organisation. His comments were streamed live on RTÉ.ie/live.

27 international agency heads were involved in the talks in Berne, which aimed to chart a solution to food price rises that have caused hunger, riots and hoarding in poor countries.

The international bodies called on countries not to restrict exports of food to secure supplies at home, warning that could only make the problem worse.

'Though we have seen wheat prices fall over the last few days, rice and corn prices are likely to remain high, and wheat relatively so,' World Bank President Robert Zoellick said.

The FAO's Food Price Index, measuring the market prices of cereals, dairy produce, meat, sugar and oils, was 57% higher in March 2008 than a year earlier.

The surge in prices is due to several factors, including increased demand in developing countries, higher fuel costs, drought in Australia, the use of crops for biofuels, and speculation on global commodity markets.

Higher costs of wheat, rice, and other staples have put extreme pressure on aid providers such as the WFP, a UN agency aiming to feed 73m people this year.

'We could afford 40% less food today than we could last June simply due to the soaring food prices,' said WFP Executive Director Josette Sheeran.

The World Bank said it was considering setting up a rapid financing facility to help poor countries hit by the crisis, and will double lending for agriculture in Africa over the next year to €515m.

Rising food prices have hurt the growing mass of urban poor in developing countries most but have done little to help poor farmers, who are wary of growing more food because of the concurrent rise in fuel and fertiliser costs, Mr Zoellick said.

Besides the short-term emergency response, the international community must focus on longer-term solutions including efforts to bolster the world trading system, he said.

'The emergency is critical, but we can't stop there. We have to work with these other pieces,' he said.

World Trade Organisation Director-General Pascal Lamy said the crisis was another urgent reason to conclude successfully the Doha round of trade talks to open up world trade.

The round, launched in 2001, aims to liberalise trade in food and other goods and services by cutting tariffs and subsidies.

'If you want supply to increase then you have to make sure that trade works,' he said. 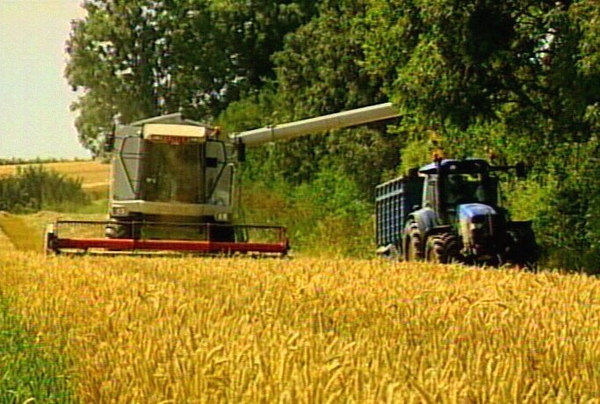