Research carried out by the Referendum Commission showed that just 5% of voters understand what the Lisbon Treaty is about.

A sample of voters were asked earlier this month how well they understood the treaty.

62% of respondents said they did not understand it all.

18% said they did not understand it particularly well.

15% said they understood it to some extent.

Responding to questions from reporters, Chairman of the Referendum Commission, Mr Justice Iarfhlaith O'Neill, said they would not be drawn into any of the current arguments, as their role is to give a neutral explanation of what is in the treaty.

However, he said their interpretation of the taxation issue is that Ireland's veto remains unchanged.

He acknowledged that the treaty 'was not exactly holiday reading', however he said it was no more complicated than the Finance Bill published every year.

The commission confirmed the poll will take place on 12 June.

The commission is currently printing a 14-page explanation of the treaty which will be sent to every voting household in the coming weeks. 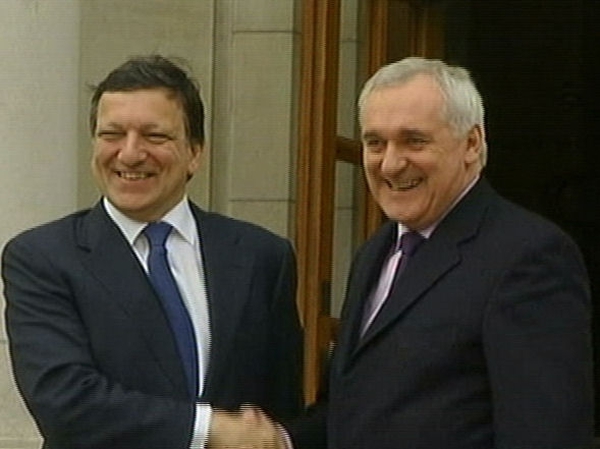