Sensitive information regarding 10,000 Bank of Ireland customers has been stolen.

The Data Protection Commissioner, Billy Hawkes, has told RTÉ News he is investigating the disappearance of four laptops.

The computers were stolen last year but the commissioner was only informed on Friday.

The laptops were being used by staff working for Bank of Ireland's life assurance division.

There was software security on the computers but the information was not encrypted.

Mr Hawkes said he was 'investigating it as a matter of urgency'.

The commissioner said the inquiry would focus on the security measures in relation to the computers and the information they contained.

The bank, which has confirmed the theft, is planning to inform customers.

It has not detected fraud in relation to any of the accounts. 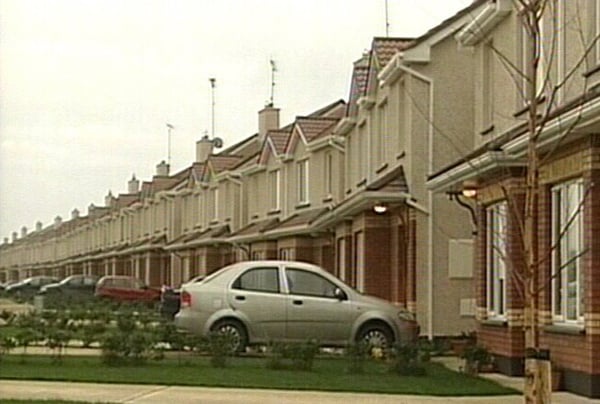 Code of conduct for insurance firms