Minister for Education Mary Hanafin said she will bring proposals to the cabinet shortly on the report that examined Waterford's application for university designation.

She said the options in the report had been examined carefully. She said specific proposals will be made on the appropriate next steps. The wider context will be taken into consideration.

Mary Hanafin refused to be drawn on whether or not she supported the establishment of a university in the southeast.

She said the application would be considered in the context not only of the region and Waterford but national priorities as well.

Fine Gael TD Brian Hayes said Waterford made its application in 2005 and that the report examining the issue was published on 20 February. He asked the Minister to get off the fence on the issue and make up her mind about it. 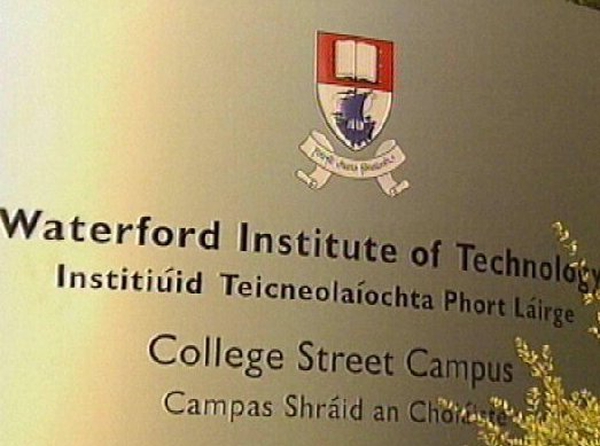 No decision on Waterford university status