Minister for Agriculture Mary Coughlan has said it should be left to the judges of the Mahon Tribunal to make a decision on Taoiseach Bertie Ahern's evidence.

Responding to questions on RTÉ's The Week in Politics, she  declined to state whether she believed Mr Ahern's evidence, but reiterated he had her full support as leader of the Government and Fianna Fáil. 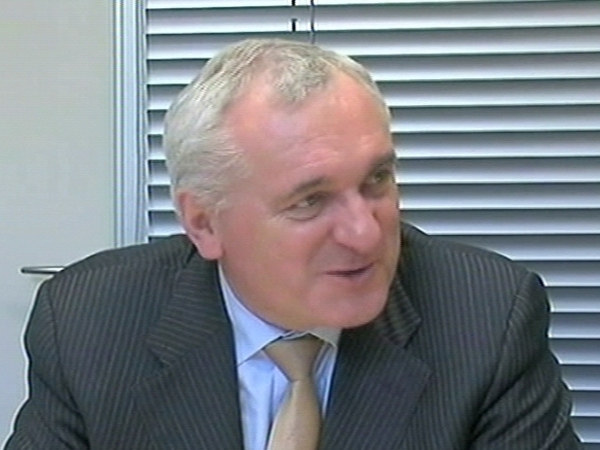