The ceremony to light the Olympic torch at Olympia in Greece this morning was briefly interrupted by demonstrators protesting against recent events in Tibet.

There were more protests as the flame began its journey to Beijing.

Just before the torch was lit inside the archaeological site that played host to the Olympics in ancient Greece, three demonstrators managed to break a tight police cordon.

One of them, carrying a black banner with five interlocked handcuffs in the pattern of the Olympic rings, approached Beijing Games chief Liu Qi during his speech but was quickly led away by police.

Mr Liu continued his speech while television footage immediately cut away from the incident.

'The Olympic flame will radiate light and happiness, peace and friendship, and hope and dreams to the people of China and the whole world,' he told the assembled crowd.

Exiled Tibetans had pledged to demonstrate against China's security crackdown in the region and what they say is the International Olympic Committee's hesitancy to pressure Beijing to improve its human rights record.

Press freedom group Reporters Without Borders (known by its French acronym RSF) said three of its members had tried to stage the protest.

'If the Olympic flame is sacrificed, human rights are even more so,' the group said in a statement on its website.

'We cannot let the Chinese government seize the Olympic flame, a symbol of peace without condemning the dramatic human rights situation.'

RSF secretary general Robert Menard unfurled a second black banner from the VIP area where he was seated.

Smaller protests also took place during the first few kilometres of the relay, leading to another six arrests.

'It is always sad to see such a ceremony disrupted,' IOC president Jacques Rogge told reporters.

IOC vice president Lambis Nikolaou, a Greek, was outraged by the disruption. 'I am furious with the fact that these people did not respect the site they were on,' he said.

'Whatever differences they have with China, they should express them in their country and not ours. This is a disgrace.'

Despite the incident, the actress Maria Nafpliotou playing the high priestess used a break in the clouds to light the torch from the sun's rays in front of the Temple of Hera.

The globally televised ceremony marked the start of a five-month international torch relay that will include Tibet and the peak of Mount Everest before ending in Beijing for the official opening of the games on 8 August. 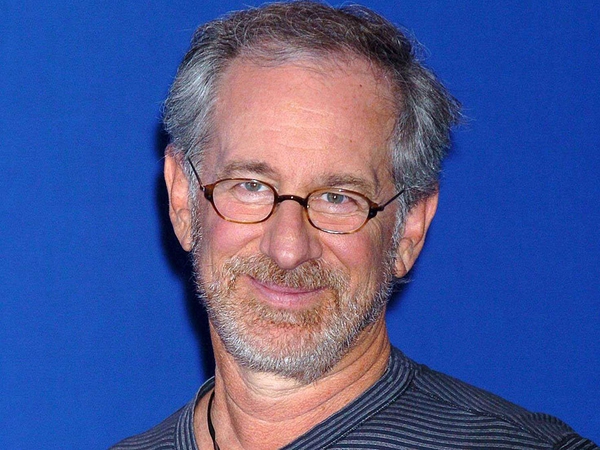