Two demonstrators have died in southeastern Turkey as clashes between Kurdish protestors and police continue for a third day.

A 20-year-old died of a bullet wound in the town of Yuksekova in Hakkari province, which borders Iran and Iraq, after clashes erupted today when a crowd of demonstrators defied an official ban on a planned gathering to mark Newroz, or the Kurdish New Year.

A 35-year-old man died earlier in a hospital in the eastern city of Van, where he had been taken with a bullet wound yesterday.

Around 50 people, among them police officers, were wounded and some 130 others were detained in yesterday's clashes in Van.

The unrest in Van and other cities in the southeast erupted when gatherings meant to mark Newroz turned into demonstrations in support of the armed separatist Kurdistan Workers' Party, listed as a terrorist group by Ankara.

Newroz is a traditional platform for Turkey's Kurds to demonstrate support for the Workers’ Party and demand broader rights. About 50 people were killed during Newroz clashes in 1992. 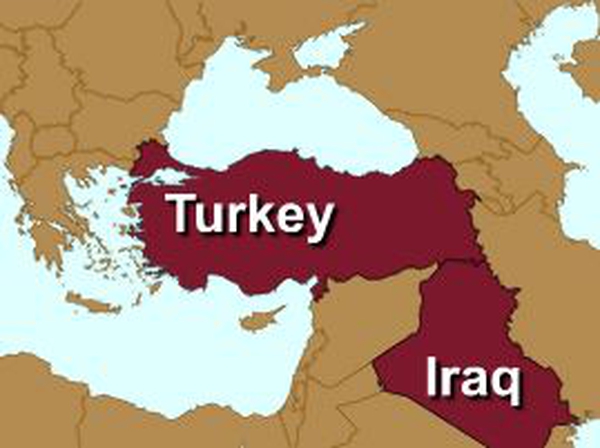