Former US President Bill Clinton has pulled out of a major conference in Belfast next month.

The event was organised to mark the 10th anniversary of the Good Friday Agreement.

Mr Clinton withdrew from the 10 April conference, organised by the US Ireland Alliance, because of changes to his schedule.

Trina Vargo, president of the US-Ireland Alliance, said, 'It is an historic occasion and while we would have welcomed President Clinton's participation, we are looking forward to this opportunity to bring together the negotiators on one stage for the benefit of the George Mitchell Scholars and their peers on the island of Ireland who will be in the audience.'

The US government is helping to sponsor the event. 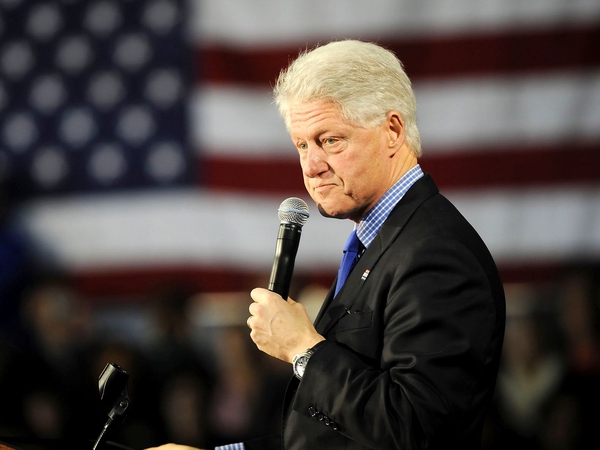