Gardaí and military police have begun investigating the cause of a fire which completely destroyed a four-storey building on the naval base in Haulbowline in Cork Harbour.

Stormy weather conditions hampered firefighters and led to fears that the blaze might spread, but it was finally brought under control just before 1am this morning.

Block four is one of six 19th century storehouses on the naval base at Haulbowline.

It was in use until five years ago as a store, but recently it housed University College Cork's Coastal Marine Resource Centre on its ground floor while renovations continued on the rest of the building.

The building was unoccupied when the fire broke out shortly after 8.30pm last night. It spread extensively throughout the building fanned by high winds which made any salvage operation impossible.

Six units of the fire service from Carrigaline, Crosshaven and Cork City fought the blaze.

Efforts by a tug boat to fight the fire from the waterside were also hampered because of the high winds.

A joint garda/military police investigation into the fire is now under way. 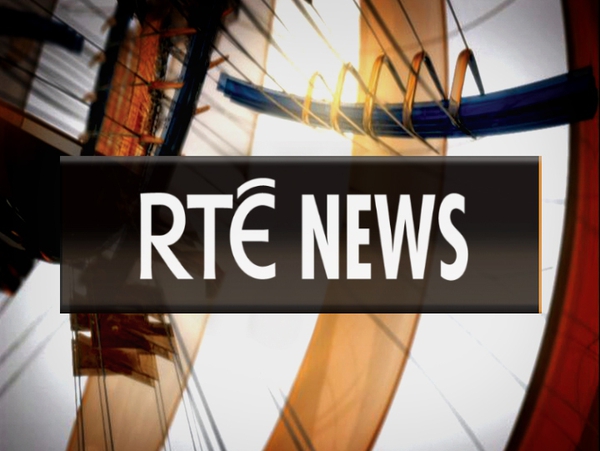