The Referendum on the Lisbon Treaty is to be held in the second week in June, the Taoiseach has told the Dáil.

He told Fine Gael leader Enda Kenny that the Government had discussed the date at its meeting this morning and had more or less signed off on the date, but the day of the week had not been finally settled.

Mr Ahern said he would consult with Deputy Kenny and Labour leader Eamon Gilmore about the day of the week, pointing out that the second referendum on the Nice Treaty was held on a Saturday, and the first on a Thursday.

But, responding to concerns raised by Fine Gael's Alan Shatter about Leaving Cert students who would be unable to concentrate on the referendum due to their exams, Mr Ahern pointed out that most of the exams were finished by 12 June.

This would suggest he may be considering a vote on Friday 13 June or Saturday 14 June.

Sinn Féin's Caoimhghín Ó Caoláin asked the Taoiseach whether he would rule out a second vote if the people rejected the Treaty first time round.

Mr Ahern did not respond.

The Taoiseach also said there was an enormous amount of information available on the forthcoming referendum.

He said the Government would be carrying out an extensive campaign, and that the White Paper would be published shortly.

He said the treaty was the simplest one to understand, adding that it was no Maastricht or Amsterdam. 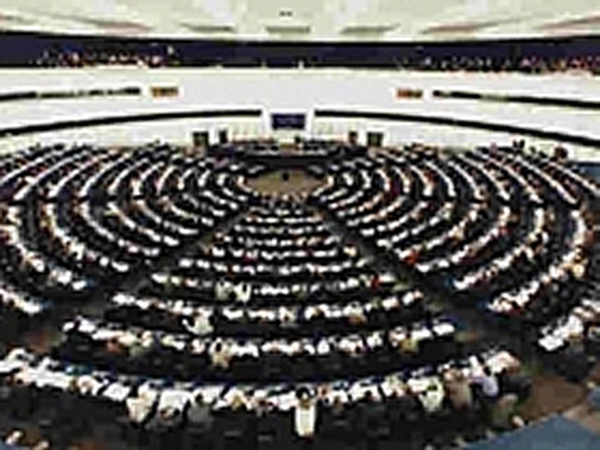