The Government has confirmed it is to build a new detention facility for children and teenagers at Lusk in north Co Dublin.

The announcement was made this morning by Minister for Children Brendan Smith.

The project is to go to planning immediately.

Phase One, which will accommodate 16 and 17-year-old children, is expected to be completed by 2012.

It is anticipated that around 80 children will be accommodated in the new building while the existing Oberstown Campus, where the new centre is to be built, will also be upgraded.

Following an assessment in 2012, a final decision will then be made on whether to proceed with Phase Two, which could be completed by 2015.

Although the project has not been costed, €145m has been set aside for the project under the National Development Plan.

If Phase Two is built the centre will accommodate a total of 167 children and teenagers. 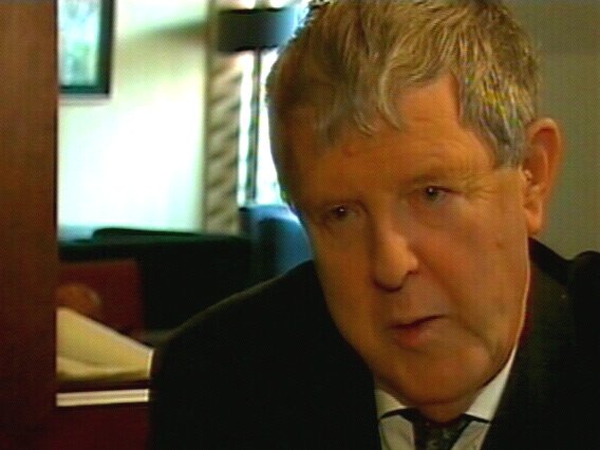