The Government has recognised the independence of the Republic of Kosovo.

Minister for Foreign Affairs Dermot Ahern made the announcement, saying he was aware that the independence declaration was painful for Serbia.

However, he stressed that Ireland's recognition of Kosovo was not an act of hostility toward the country.

The minister added that he hoped Serbia and Kosovo could move toward a brighter future together in Europe.

On 17 February, the Kosovo assembly passed a resolution declaring it was an independent democratic, secular and multi-ethnic republic, guided by the principles of non-discrimination and equal protection under the law.

A number of countries have already recognised Kosovo's independence, including the US, Britain, France, Germany and Italy. 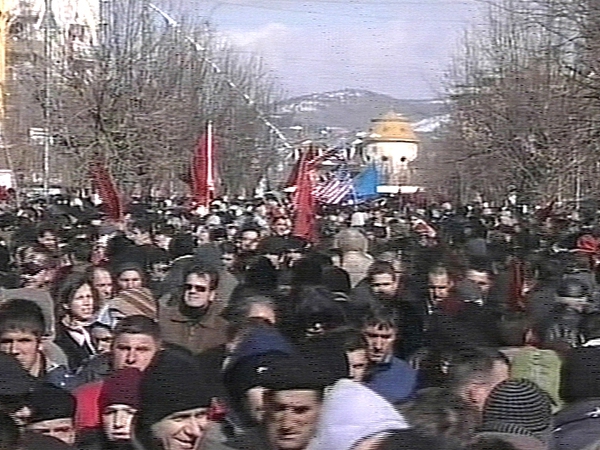