A former Ulster Unionist Councillor and businessman from south Down has confirmed that he has joined Fianna Fáil.

Harvey Bicker is a former British Army officer who was appointed by President McAleese to the Council of State three years ago.

Harvey Bicker has not been involved in active politics in Northern Ireland for a number of years.

He said that he felt the climate was now right to join Fianna Fáil as he was now spending a lot of time in the Republic influencing and networking on issues of reconciliation and military heritage.

He said it was time for him to move into that environment and hopefully to represent the views of his community to people in that party.

Mr Bicker is a member of the Military Heritage of Ireland Trust, which helped to transform Collins Barracks in Dublin into a national museum.

The former British Army officer is also involved in museums in Northern Ireland.

Fianna Fáil's plans for organising in Northern Ireland are still at an early stage.

A strategy committee chaired by Dermot Ahern will not finish its work until later this year.

But bringing a former member of the Ulster Unionist Council into their ranks could provide a boost for the party's development on this side of the border. 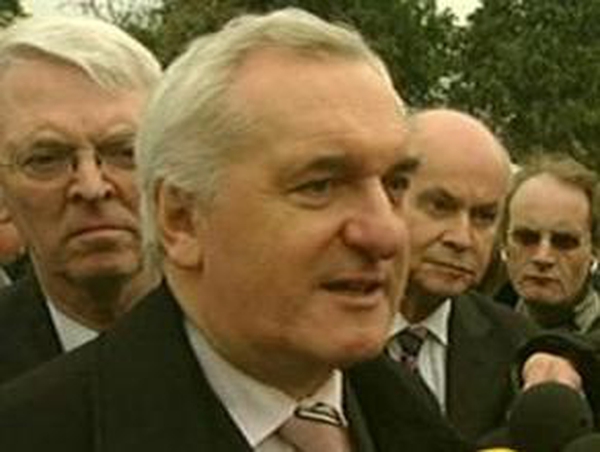