The Government has appointed a Director of the Office for Internet Safety.

Announcing the appointment at a press conference on internet safety, Minister for Justice Brian Lenihan said the new role would help make the internet a safer place.

John Laffan will take up the position at the beginning of March.

The new Office for Internet Safety was announced in September 2007. 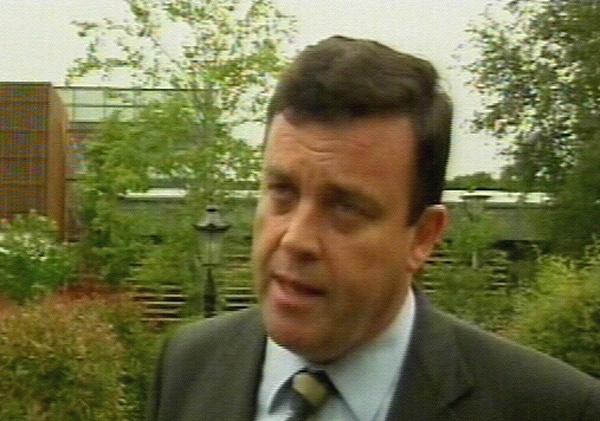